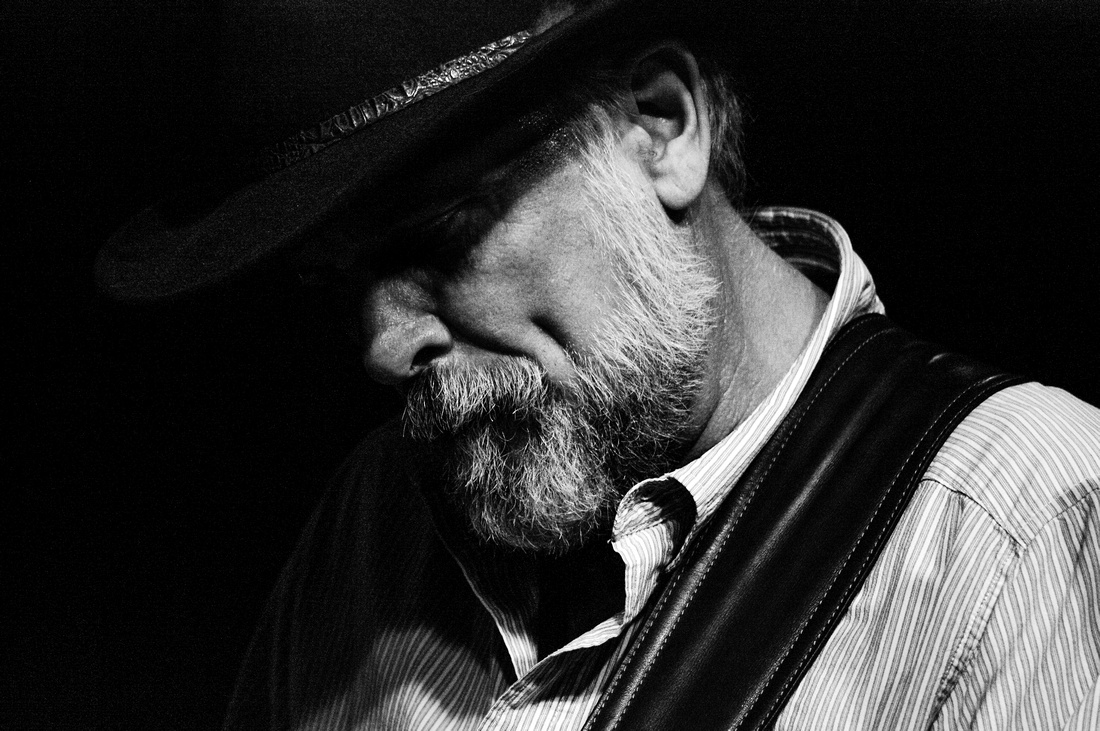 It’s Michelle. So, the other day I was hired to do some live shots of a band at Oregon’s local Wooden Shoe Tulip Festival. It was an absolute blast; the music was great, the scenery outside the venue I was shooting was beautiful, and the air was heavy with the scent of spring. It. Was. Gorgeous. I had a great time with the band; listening to classic rock and taking stills of them working their craft. 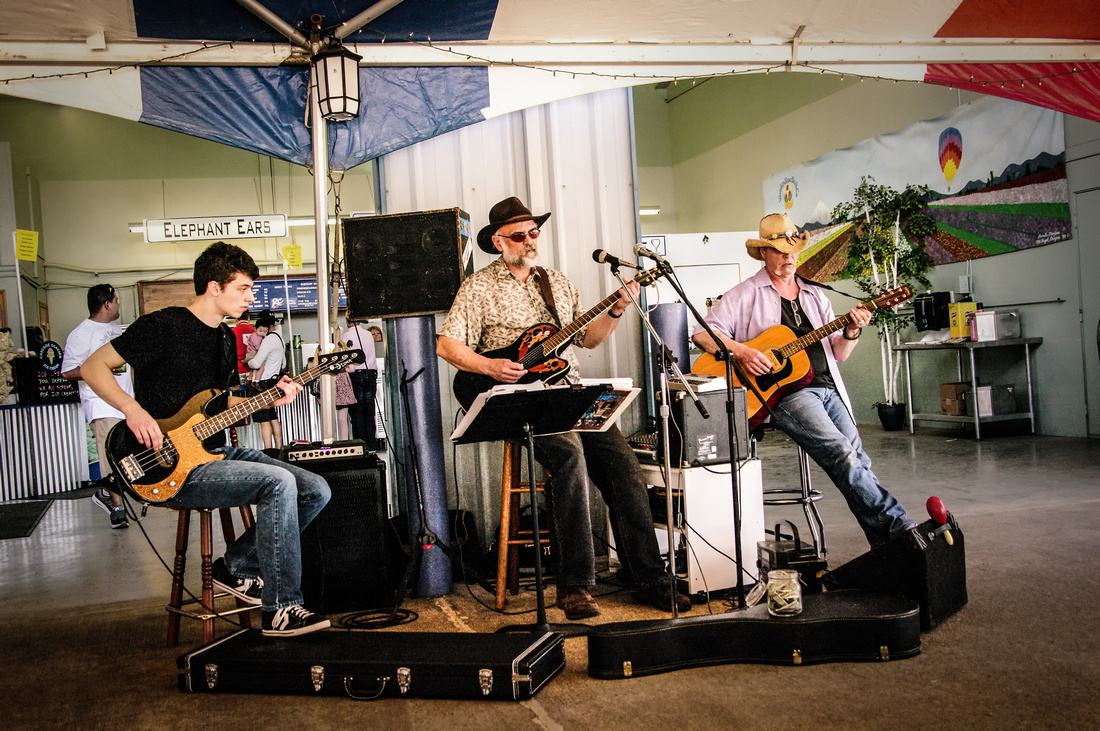 I have to say, musicians are some of the coolest artists out there. It’s really interesting how a musician’s mind works; they can sit around in silence and hear sounds in patterns and rhythms that aren’t there. Or, like the bassist Erich Cogburn was doing all day, listening to a song he’s never played before and knowing how to jump right into it and play a string of notes that fills the song out and sounds like it fits.

He’s the first one on the left. In the middle is the lead singer, Nick Ignelzi, famous for his skills with a guitar. To his left is Matthew Franklin, and I have to say he is one of the nicest guys you’ll ever meet.  The background isn’t much to look at, but that’s the trial of having to use a snack bar as your backdrop. 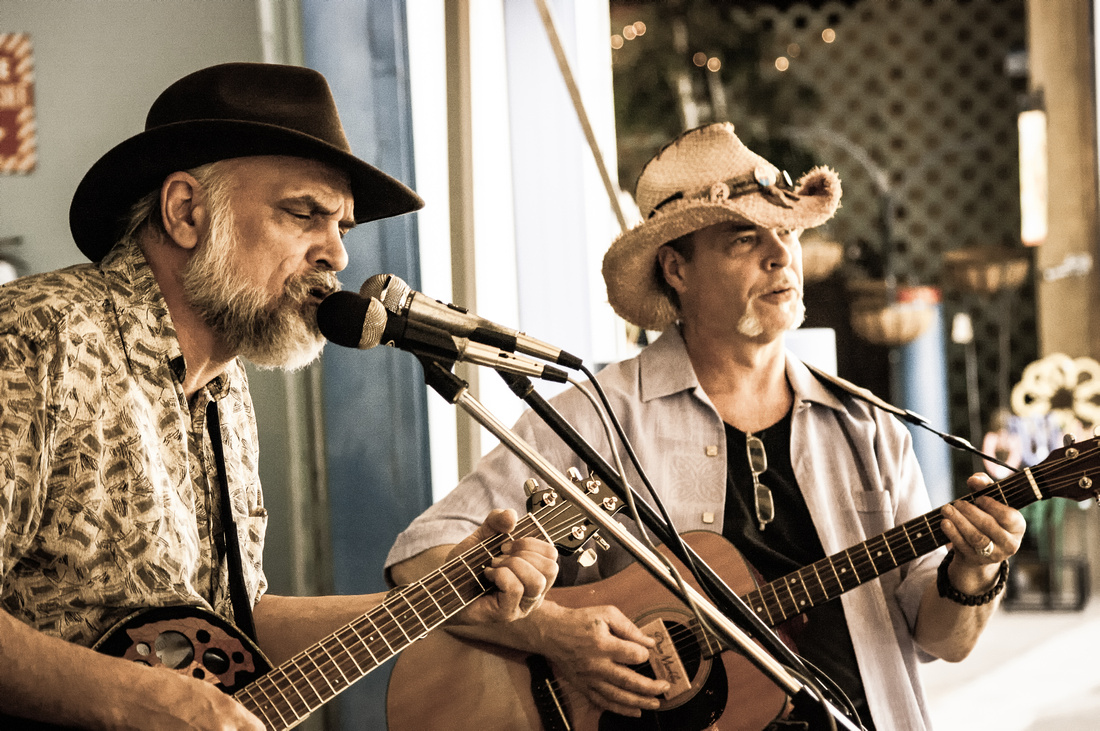 It’s a lot of fun hanging around these guys. I enjoyed listening to quality music and seeing people enjoy themselves; children dancing to Brown Eyed Girl, or people singing along to Werewolves of London – Nick also improvised a little bit there. Bet you didn’t know American Pie and Werewolves of London are the same song, huh? 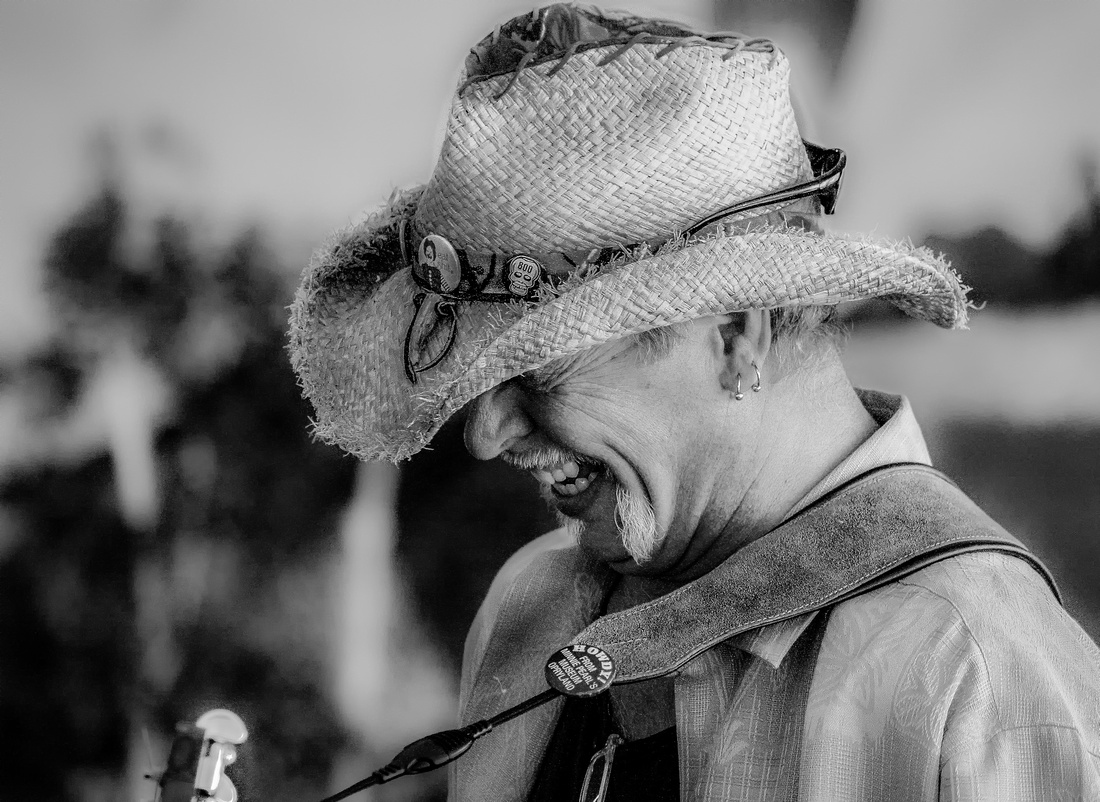 Between Nick goofing off and Matt cracking up, and everyone just had a great time, that’s when I realized: yeah, I’m here for a job. But this is so much more than a job for me. I am meeting new people, making friends and memories… That’s what art is about. Art is Life. Whether it’s music or painting, writing or doing scientific research, art is doing what you love.

Art: noun; the expression or application of human creative skill and imagination, and the works produced by such skills and imagination. Art is life.