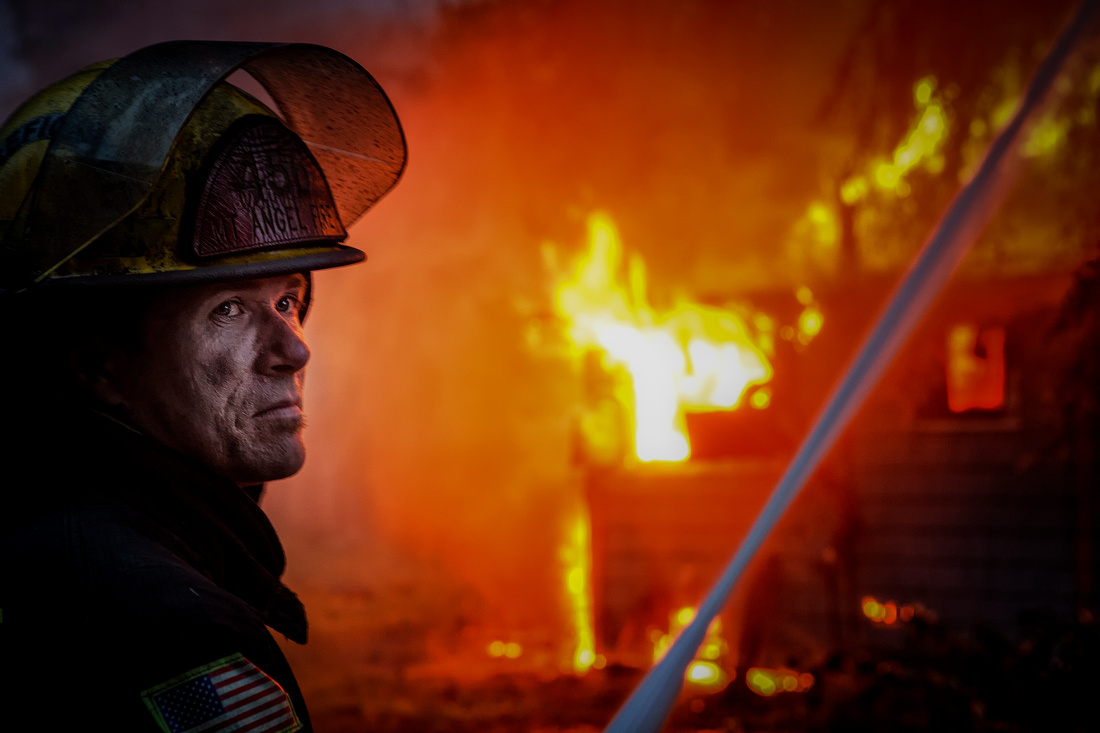 Well I was going to write about firefighters but I guess I don’t have enough experience to do that.  I did fight fires for a couple years for the National Park Service but only got in on a couple fairly big ones and a bunch of lightning strikes that we caught before they got big. I do have to say that a forest fire while it is nothing to take, lightly doesn’t scare me as much as running into a burning house.  That said I have had city firefighters who thought it would be the other way around so maybe it is what you are used to. 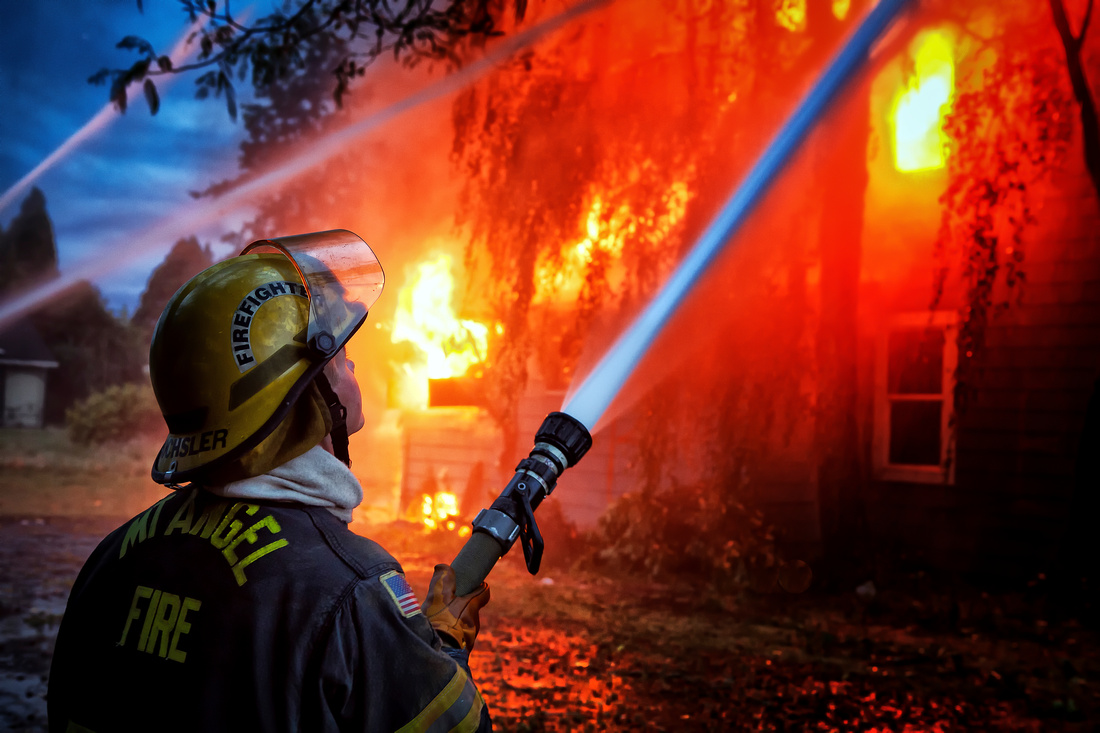 I think that I am going to take this thread a bit different direction and go on a bit about taking a camera with you when you are out and about.  If you are a photographer you will get this. We live for the image.  We ought to always be ready for the unexpected and carrying a camera with us is the way to do that. Well it helps to have your technical skills down to a level where you don’t have to think about them but beyond that just be ready because you never know what might pop up. 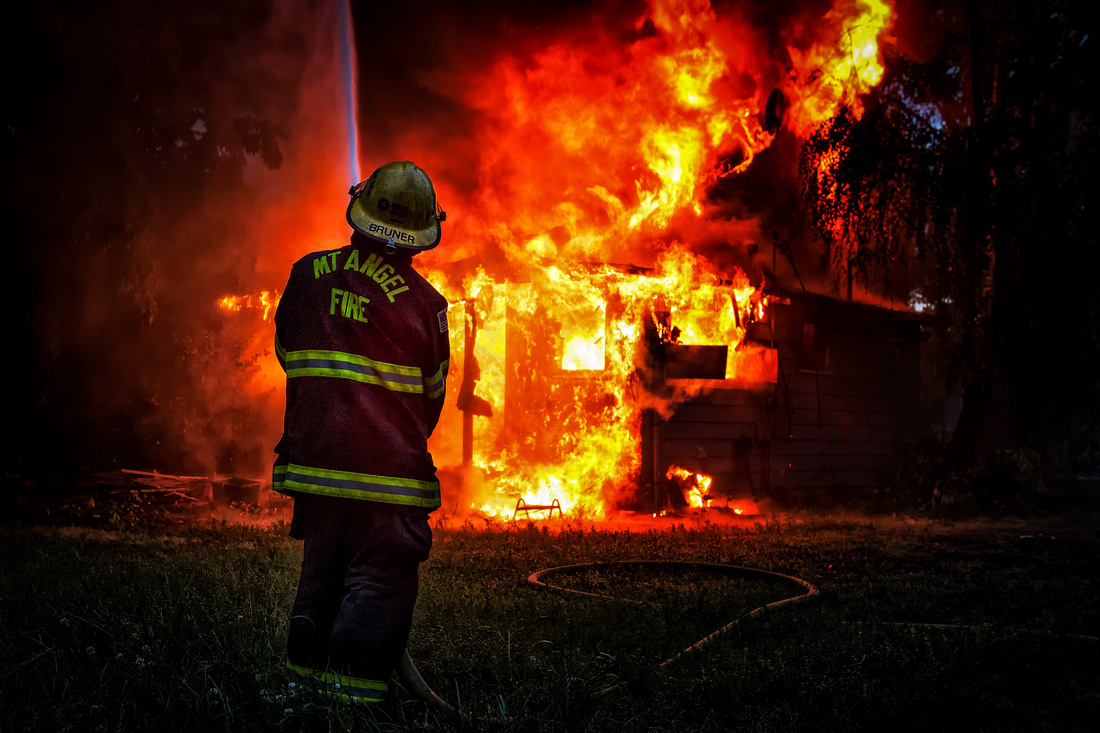 The photos I am showing in this blog entry are all photos that I captured while out doing something else. They are a surprise that I was able to catch because I had a camera with me. 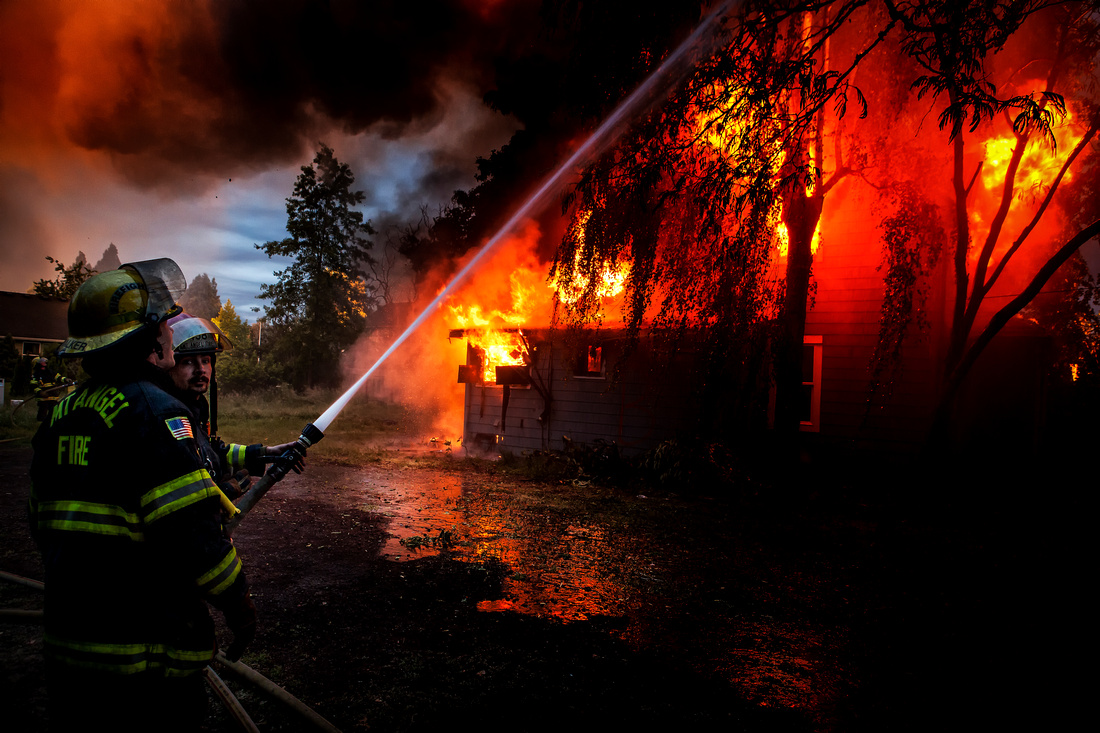 I learned the lesson many years ago. I lived up by Seattle and one morning I was heading into the camera store to pick up some slides that I had developed.  I thought to myself “ah heck, I don’t need to take the camera it is only a few blocks” and headed off cameraless. On my way there a gas tanker truck exploded on the freeway ahead of me and a huge fire ball went a few hundred feet into the air. I would have had plenty of time to get the shot as the fire was visible before the truck blew. I was glad no one was hurt but very angry with myself for not having a camera along. 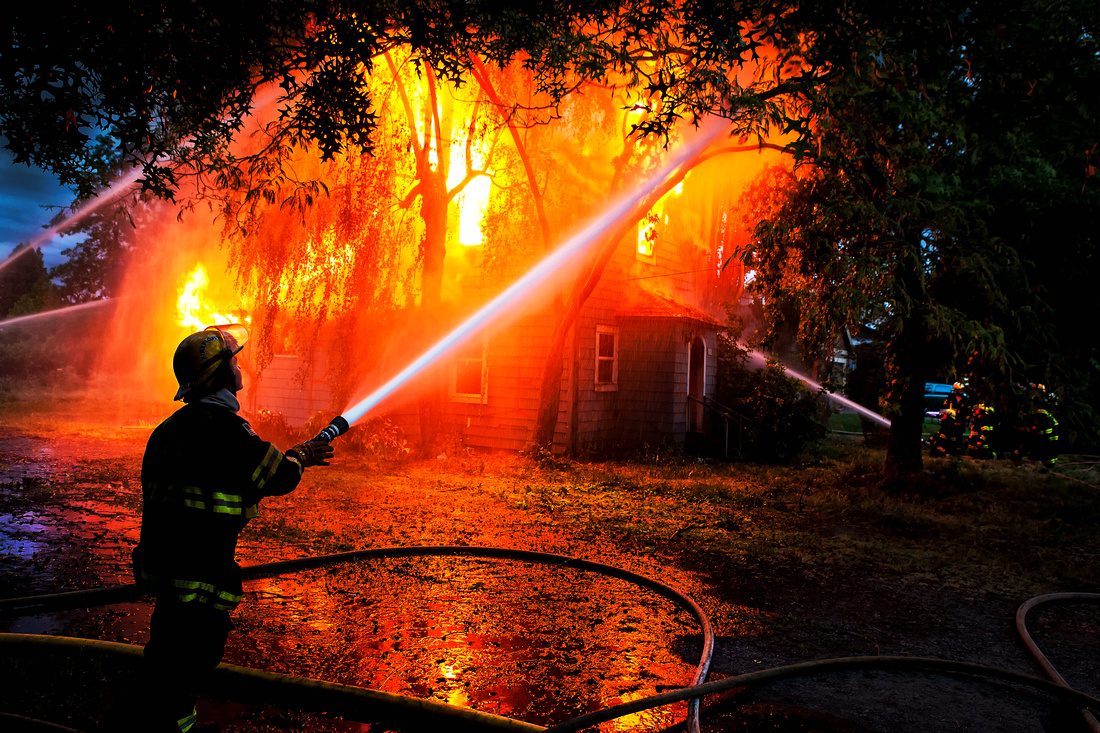 The firefighter photos happened because I took a camera out when I was walking the dog up at a lake and my wife spotted the fire as we were driving afterward.  Of course someone who came with Darla and I didn't bring her camera, now its lesson learned. Funny both of us learned it through fire.