Faith in America is going to be an ongoing blog and hopefully a book.  What I have decided to do here is spotlight some of the ways the Christian faith is good for America.  It has become pretty popular to bash religion lately and not without some good reason yet there is still an incredible amount of good being done every day by people of faith.

It is that good that makes this world a better place and it is that good that would cease to exist without people of faith exercising that faith in outward, tangible and helpful ways.  It is to that end that I have started this project hopefully to remind people that the majority of Christian people are decent people just doing their best to get through this thing called life and trying to make a positive difference along the way.

I am certainly not saying that Christians are the only ones nor even doing the most I just want to point out that this country and the world is truly better off because they are here. As this progresses I would like to expand it to other religions as well. Religion, like people, has both its good and bad and here we are looking at the good.

I have decided to start with a couple of people that I know personally and have watched over the years, who I can personally vouch for their character and also have personally seen the good that they do and the people that they have helped in the name of their faith.  It is my hope that each story will somehow lead to another but I am not opposed to suggestions either.  So if you the readers know of people, who are helping others and are doing in part because of their faith, please feel free to suggest them to me and I will look into it. 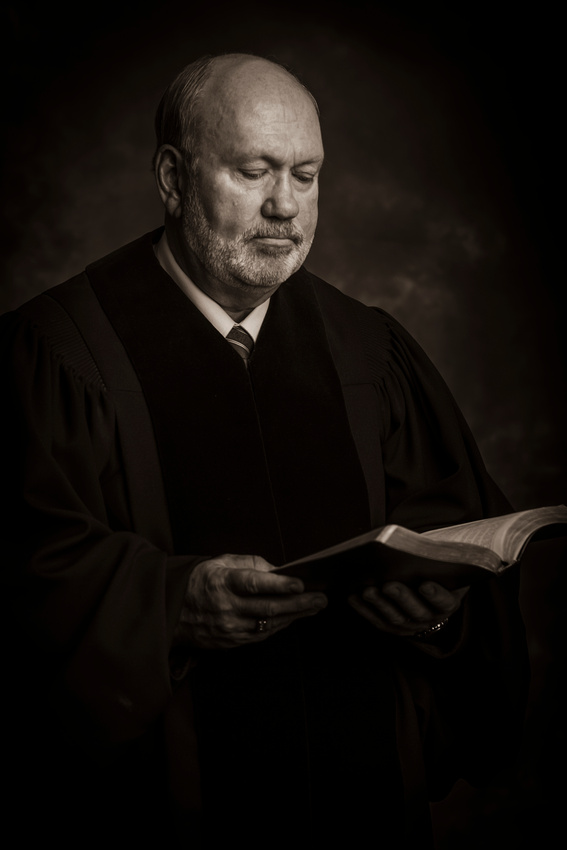 I met Terry a number of years ago when I decided to go back to college and earn a degree in Psychology.  I could tell Terry was not your typical pastor and as I listened to him during the classes his insights into the human condition and the loving way he approached his Christianity prompted me to get to know him better and now I am proud to call him a friend.

Terry does things right, well at least in my opinion.  In a world where some pastors have become their cultures rock stars, making million dollar book deals and getting rich off of their television shows Terry might be seen as somewhat of a throw back.  He doesn't make much money and he is perfectly happy trusting God for his welfare.

Terry pastors a small Free Will Baptist Church in Salem Oregon and he works as a bereavement coordinator with a local hospice to fulfill his vocation and pay his bills.  With Terry it is about the work and his work helps a great many people.

Terry and is wife Debbie live in a small parsonage provided by the church and his kids are now grown and out on their own.

Terry has found a small niche that he can fill with his particular talents and personality providing council and comfort to those seeking to find their way through the loss of a loved one or are trying to take the next step on their spiritual journey. 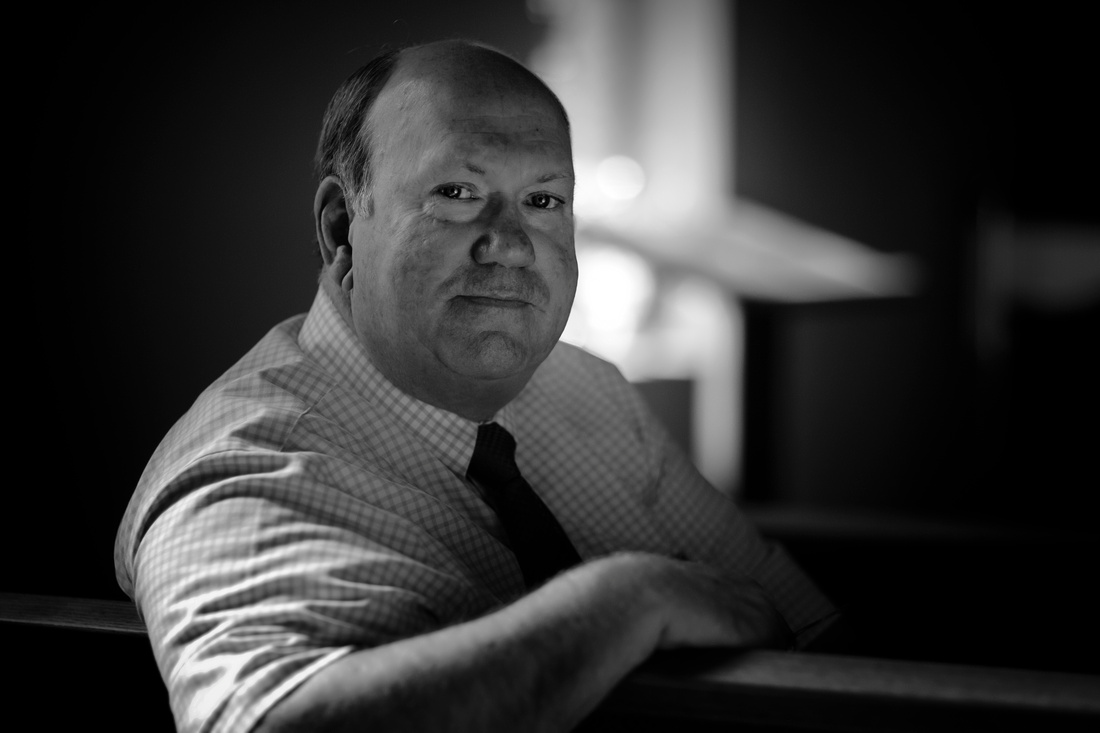 When asked how Terry’s work serves the community he answers:

Loss is part of the human condition and so is the grief that follows significant loss.  My work as a hospice grief counselor cuts across all strata of humanity.  Communities have cultural and ethnic differences to negotiate as we handle loss along with the rituals and ceremonies we use to give recognition to those losses.  Each must be honored while addressing the real psychosocial needs of each family and individual.  Facilitating grief support groups, taking referrals from hospitals and doctor offices, getting a phone call from the friend of a friend, or speaking at a community memorial service is all part of how I serve my community.  In addition, I provide comfort and counsel to local nursing homes, adult foster homes, or assisted living facilities—both staff and residents.  I recently spoke to the residents and staff of a nursing home where a staff nurse had taken her own life, helping them to “make sense” of something that seems so senseless.  Educational in-services to these facilities are part of my work.  I may speak to a group of 30 CNA’s on how to avoid burnout and/or compassion fatigue.  There was the time when an administrator called saying a resident had died and her aide is not doing well, can you come?  There is also the face-to-face counseling done in my office as a string of bereaved are scheduled each week seeking to be consoled who just lost a loved one on hospice.

At least in my humble opinion Terry is a man who lives what he believes. He does what he says he will do and a love of people and God is at the core of everything he does. To me that is what it is all about.