Photography as a Spiritual Pursuit 3 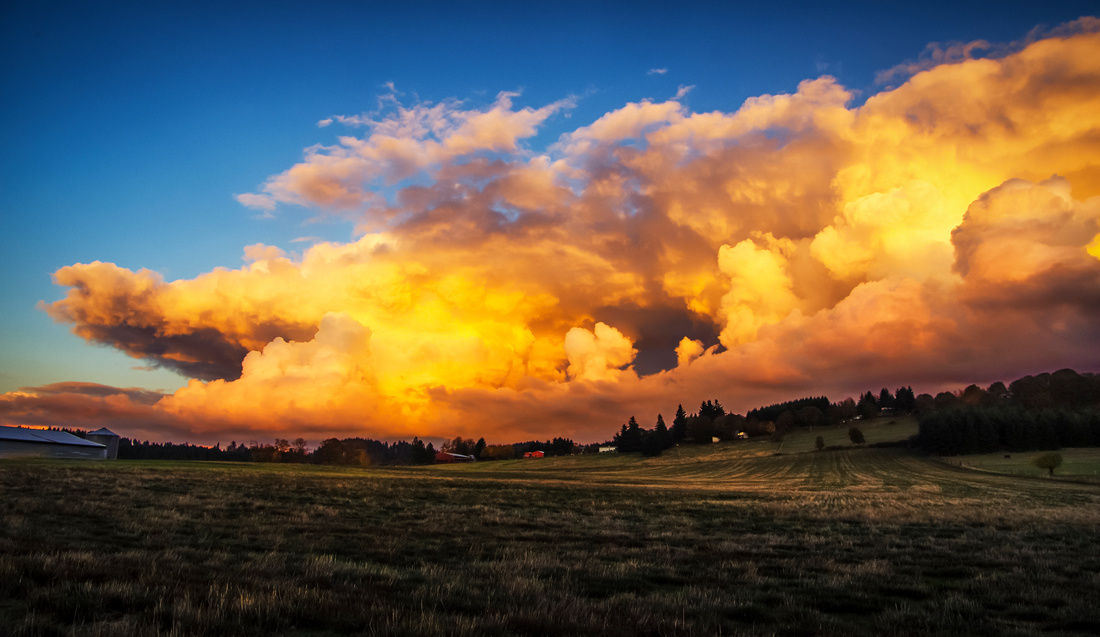 It is amazing how the arts we do can give us an insight into our psyches.  I remember years ago when I operated my martial arts school a student made an interesting observation when he contrasted the way I approach dealing with an attacker with the way his other teacher who happened to be a friend of mine did.

While he did see the difference between our approaches he attributed them to the wrong reasons.  We both were teaching and internal style of Kung Fu at the time.

When attacked he would evade and end up to the side or behind the attacker. He was much smaller than I and very quick.  When the same attack came at me I would move but not really relinquish my ground and through the movement of my center and timing and positioning relative to my attacker I would manipulate the attacker and end up in the same relative position to the him.  In both of our ways, the attacker would lose their center and be off balance basically depending on us for their balance which put them in a precarious position.

The student's assumption was my size and weight that I would use and not move causing the attacker to move. While size can play a function here, what I was doing was done with less than a couple lbs of pressure upon the attacker and my friend would use about the same and more at the end to cause the unbalance when he was behind them.

Well, what does this all have to do with spirituality? First of all, to me, the student represents assumption which is a very dangerous thing to make while exploring spirituality.  The wrong assumption will stop us from learning, we must approach things with what martial artists call the mind of a child or no mind, this is essential in learning. If we approach a situation with a preconceived idea we will miss what is there for us to learn.

I remember when our student said he thought he would like to learn with my friend because he doesn't use his size and he too was a smaller man. I said fine as my friend is a very good teacher and he would learn a great deal there. However, his reasoning was incorrect but if he had come to training with an open mind he may have been able to see that.

I selected the photo above because it kind of represents what I am talking about here. This obviously is a photograph of a sunset. Here is the story behind it. I was driving along and saw that the sunset was going to be brilliant. I came upon a place to shoot and got out of my truck. There were other people standing there all taking photos of the sunset. From this position, one could make an okay photo but not one I would get too excited over. However, as I always do, I turned around and looked behind me, away from the sunset itself and saw this.  The big cloud formation was low over the land and the sunset created this color on the clouds. It was amazing and was in the exact opposite direction from the actual setting sun.  It was also amazing that no one else even noticed it.

Lesson learned, always look around. For photos and in our spiritual life don't get bogged down but how you or others think things ought to be but look for what they can be. Sometimes the herd is facing the wrong direction. In photography and the martial arts, you ought to know the basics because they act as guidelines to keep you safe or make sure your art comes out good. In the spiritual life,  your vision or interpretation will add much after you know the basics. Don't get stuck on someone else's idea of how they should operate.

Again learn the basics to keep you safe, take the advice of those who have traveled the road before and trust your heart as well. No place for ego here.

I think one of the major problems in churches today is that they tend to present a fairly narrow idea of what the spiritual life is. While it may be satisfying for a certain personality type it can leave many wanting and eventually they will leave looking for something deeper. Christianity has a wonderful and deep history of spirituality that often is ignored to our poverty.

While in Seminary I was perplexed to find that the training was almost exclusively for the mind. Yes, this is critical it is however not enough. In our curriculum was one class on spirituality and an elective on prayer, that was it.

I was fortunate that the professor teaching both classes, an Episcopal priest who had run Agness Sanford's school of pastoral care after her husband died became my mentor until his death years later. It was sad that with his wealth of experience and education in the area of spirituality he only taught a couple two-hour classes in prayer and spirituality. He also had been a student of Carl Jung and had been part of the Pentecostal dialogues with the Pope. He had many wonderful insights to share that few ever heard.