Art as a Spiritual Pursuit 14 The Dreaded Block 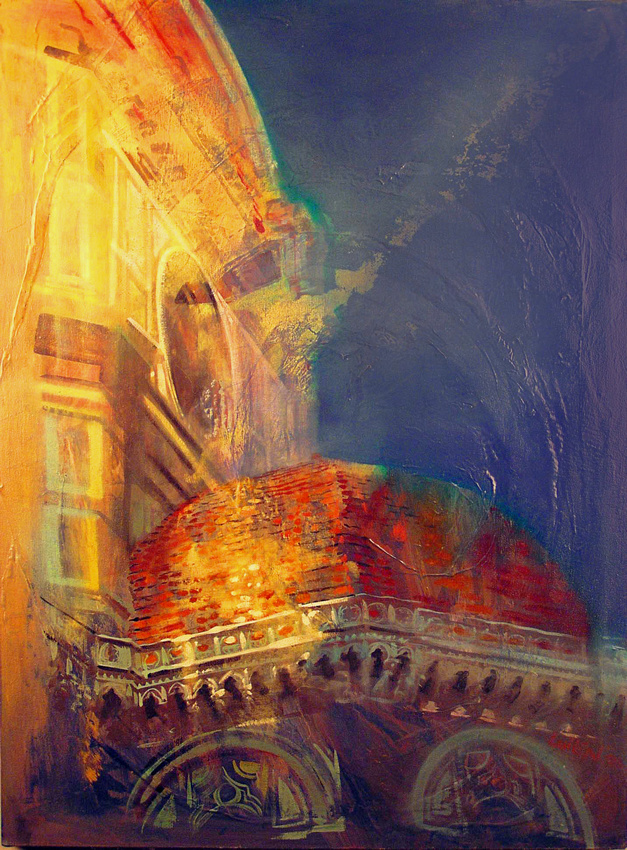 Anyone creative who has done much of anything has run into the big mean bully called, The Block. We have heard it called Writer’s Block but it is just as prevalent in other creative disciplines as well. I figured I could find out about writers and painters, since my wife is both.

So, I just asked her and she said, yes they are similar and then added, but different. Well, she cleared that up. Actually, I get it.

Action is the best way to deal with the block, however, your action may differ depending on what form your creative outlet is taking.

My mentor, Dean, would tell me to write and keep writing. When it seemed you could not go forward, it would be time to take a break and appease the editor within.  He said not to edit as you go, just spew it out and then go back and edit when it was time. I have found it works for me, and talking to Darla, it is primarily what she does as well.

In photography when I don’t feel like going out, I am bored or tired of shooting my little patch of earth, I could give in and not shoot, but usually, I will go out and eventually will find something interesting. For me changing up what I am shooting helps out. Switching from landscapes to street photography or to some other aspect of photography always seems to get me going.

Darla does the same thing, she will go back and edit, and if editing is not working and she is still stuck, she will read a novel. I will look at books of great photographers work, people I admire. I also belong to a great group of fantastic photographers and seeing their work always makes me excited to shoot.

I used one of Darla’s paintings here. It is one she did years ago as it has a rather interesting story which is pertinent to what we are dealing with here.

I met Darla in my last year of seminary. She moved into the studio across the hall. I was still doing photography in my studio. She had just returned from Florence, Italy after a four-year apprenticeship with a master painter.

We were married in three months, yeah I know, but twenty-seven years later we are going strong. That was the best decision I have ever made.

We had all these dreams, she with the painting and writing (she had kept this interest secret), me teaching martial arts, and becoming a spiritual director, and of course photography.

A couple years into our marriage Darla told me she was blocked and wasn’t sure what to do to get out of it.

In reality, I am surprised it took so long for it to happen. I mean really, she had come home after living in a medieval palazzo, in the oldest part of the city that was the center of the Renaissance, a block away from the Arno river and all those wonderful bridges. Wherever she looked there was art. It was a dream for an artist to live and work there. Her entire crowd was artists, writers, photographers, chefs and the life they lived was one of constant creativity.

Then she returned to the land of strip malls, where one-hundred-year-old buildings were considered old. Eventually, the change caught up with her and she was blocked. Darla wasn’t a landscape painter, (if she had been, things would have been easier for her) she painted people and architecture.

I didn’t know what to do to help her so we went to see my mentor at the time. A wonderful old Anglican Priest who had taught spirituality and prayer at the seminary I had just graduated from.

When she told Francis that she was blocked, he didn’t skip a beat. He looked at her and said, “Paint the block.”

So she did, and she painted this swirling, powerful force of nature. Everything was being sucked into this spiraling hole. Filled with darkness, colors, and texture. It was rough, built up from the canvas with a tactile essence not found in most paintings.

She poured herself into it and then it was done.

I remember a friend came and looked at it and stood there in tears. He was a very unemotional man, to boot. He looked over and said, “There is no hope.”  And that touched him to the bone.

When Francis came to see it, he pointed to a small point in the center of the storm that was her painting and said, “Right there, that light, there is your hope.”

She went on to paint some wonderful paintings that touched me and many others deeply. When she paints, something from deep inside always makes it onto the canvas, something that touches anyone who will spend a bit of time with her work.

So, if you take a close look at the painting I posted, you will see that there is something under the paint. Yep, it is the block Darla painted. There was no way I would part with this painting and it hangs over our bed. It is the first thing I see in the morning and the last thing at night.

When I photographed the painting I shot it with the light coming at too great an angle. It is not good for photographing art but it shows the texture of the block. I wanted to show that there is something underneath. That is like all of us, while we might not be able to see it, it makes itself seen in our lives. This painting would never be the same without it and neither would we.

Fibromyalgia has made it hard for her to paint and for the past several years she has taken up writing and danged if she isn’t as good at that as she is painting.

I  guess what I wanted to get across with this is, blocks will come in all aspects of our lives, expect them, but don’t worry about them. Then trust yourself and go forward. You are creative and that creativity will come out. We weren’t created to hold it in.

Love created the universe and you, love will give you the strength to move forward. Love your art, yourself and others because when we love we tap into the creative power that put everything into existence.

Frustration, anger, anxiety, fear, you name it, all those things we are told, are the mark of the creative, cannot stand next to love. We may experience all of these emotions as they are part of life but they do not have to define us. If we love, work in love, play in love, and live in love, we will touch freedom. Love makes you free.

Get out there and create something wonderful. Be free.